Which artist from Europe most influences Ghanaian poetry? 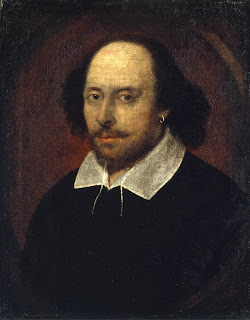 Shakespeare was listed as an inspiration by twelve different OGOV poets, followed by John Donne and John Keats, with seven mentions each. Despite being born in the United States, T.S. Eliot is listed here because he chose to be naturalized as a British subject at age 39.

English poets who dominate Ghanaian text books dominate this list, too, the most notable exception being Rainer Maria Rilke. It's noteworthy, too, that this is the only list to feature no living artists.