Which artist from the Americas most influences Ghanaian poetry? 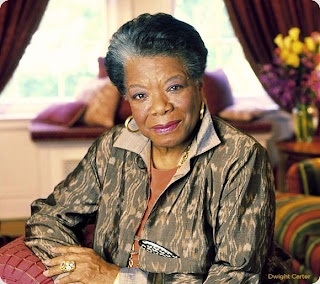 Maya Angelou was listed as an inspiration by thirteen different OGOV poets, followed by Mutabaruka and Langston Hughes, with nine and eight mentions, respectively.

Most Influential Artists from the Americas

Of all the "continental" lists, this one is by far the most diverse. It features the most female artists (3) and the most musicians (2). Four of the artists are living, while eight have died. Six are of African descent, while six are not.